Purim, which literally means “lots,” is the holiday in which Jews commemorate being saved from persecution in the ancient Persian Empire. According to the Book of Esther in the Bible, the Jews of the city of Shushan were threatened by the villain Haman, a prime minister who convinces the King Ahasuerus to kill all the Jews (because the Jewish Mordecai refused to bow down to Haman). Haman casts lots (hence the name of the holiday) to determine the date he would carry out his plan: the 13th of Adar. In the end, the Jews are saved by the heroic Queen Esther, Mordecai’s niece (and adopted daughter), who married Ahasuerus (after he banished his first, rebellious wife Vashti). When Ahasuerus discovers that his wife Esther is Jewish, he decides to reverse Haman’s decree, and instead of the Jews being killed, Haman, his sons, and other enemies are killed instead. 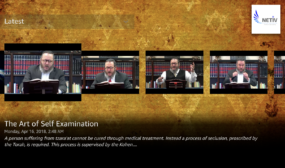 Keep updated on all the events and news from Netiv Centers International. 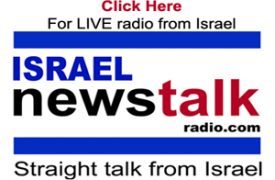 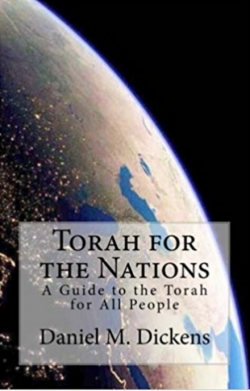